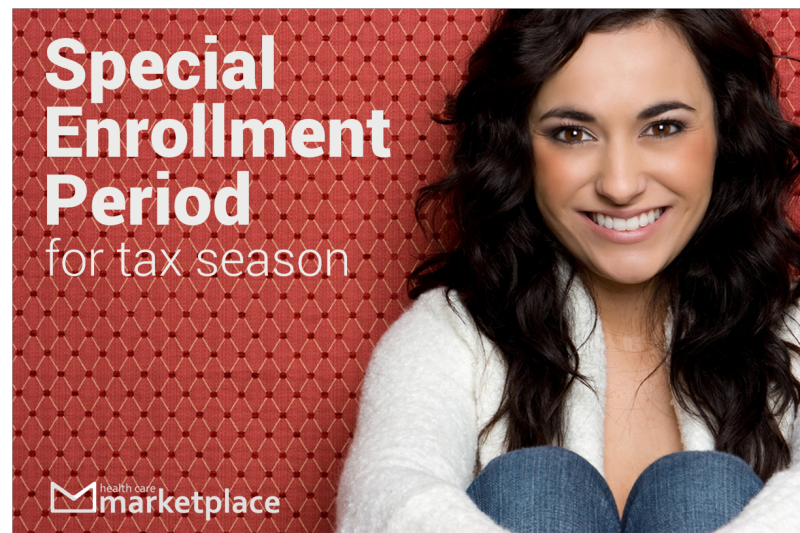 Have you been hit with a tax penalty for not enrolling last year? If so, then you’ll now be able to sign up for 2015 plans through a new “Special Enrollment Period” from March 15-April 30, according to a new announcement by the federal government.

Who can apply during this time?

In order to be eligible for this special enrollment period, you must have all of the following:

If you enroll during this late enrollment period you would typically incur a small fine for not having coverage at the beginning of 2015, however that penalty will be waived when you file your 2015 taxes in 2016.

When is the deadline?

March 15 – April 30 for most states, but some have slightly different deadlines. Here are the official enrollment periods announced by each state (as of March 11 @ 11am EST):